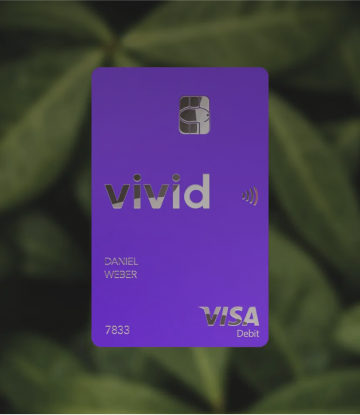 Vivid provides not only mobile banking services but also a digital investing platform. Vivid's users can access everything from a single app. 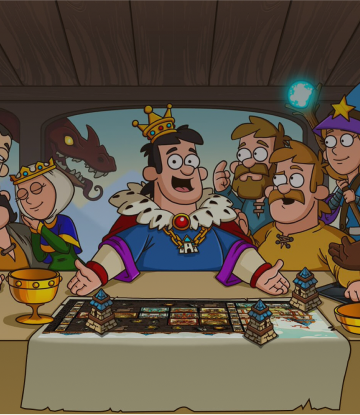 A global gaming brand
Hustle Castle is a game that takes users through the experience of becoming a lord who rules the medieval castle. 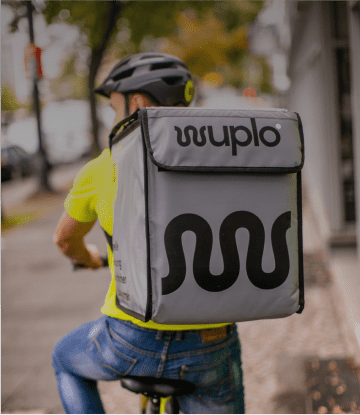 Wuplo is a fresh grocery online store that delivers orders right to the door and was founded in Berlin in 2021. 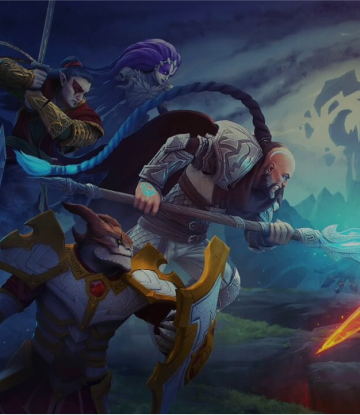 Age of Magic is a mobile role-playing game. It is a free-to-play battle game that takes place in a fantasy world with millions of players around the globe. 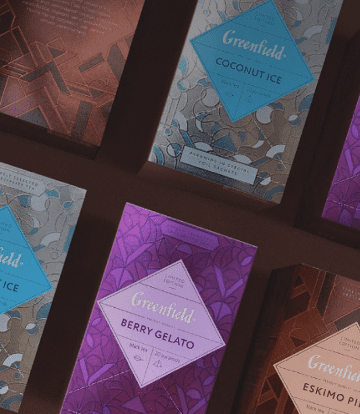 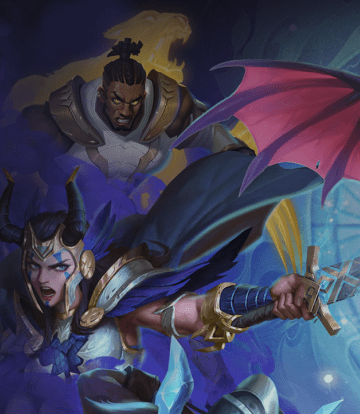 Call of Antia is a brand new type of match-3 RPG game. In this unique game, the classic match-three puzzler is mixed with battles, magic, and dragons. Players can solve puzzles and also fight with different enemies. 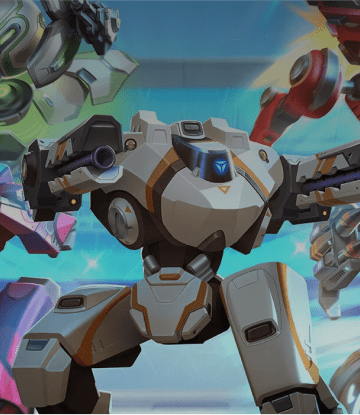 Mech Arena is a fast-paced PvP robot game with dynamic team battles. There are dozens of mechs, skins and weapons that provide unlimited opportunities for customization. 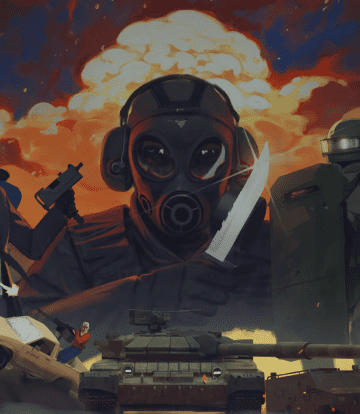 Tacticool is a mobile multiplayer shooter game where a team of five players competes against another team. The game was developed by MY.GAMES and has a mobile app and PC version. 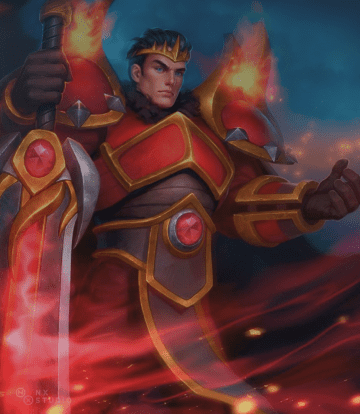 Hero Wars is a role-playing action game with multiple players who take part in battles, compete with each other and create alliances. This fantasy adventure game is available both on desktop and mobile. 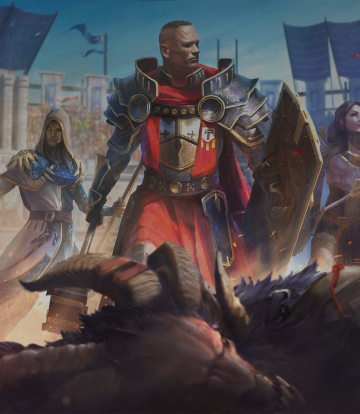 Raid Shadow legends is a fantasy-themed, turn-based role-playing game. The game has a mobile app and website version. 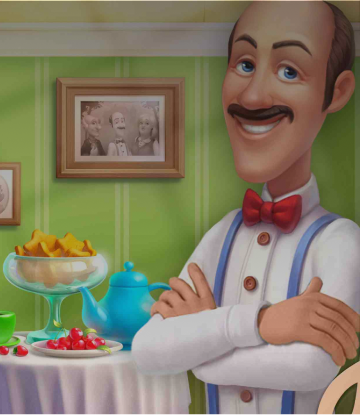 Homescapes is a match-3 puzzle game developed by Playrix. In this game, players solve different puzzles to help the main protagonist restore a mansion. 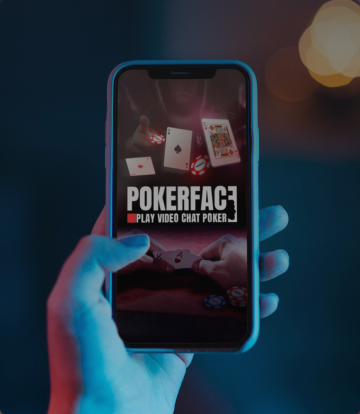 Pokerface — video online poker games, see your friends, chat with them live while playing card games! Have a real Texas Holdem poker night from anywhere in the world with your poker friends. 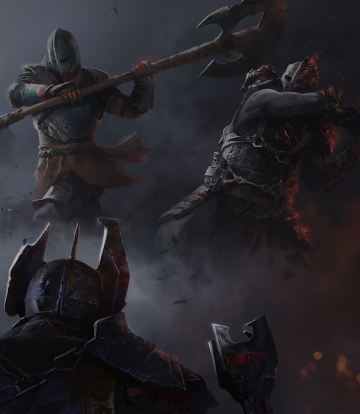 Software company
Dark fantasy world of brutal duels and combats awaits its dark knights and ruthless fighters. No mercy, no weakness, no place for faint-hearted.
Blood of Heroes

Place for your case
Let's work together 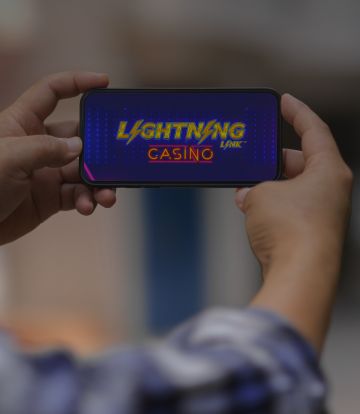 A mobile apps developer company
This campaign has reached the goals quite well — the vast majority of
the channels managed to exceed their predicted minimum of views,
clicks and installs.
Lightning Casino

Place for your case
Let's work together 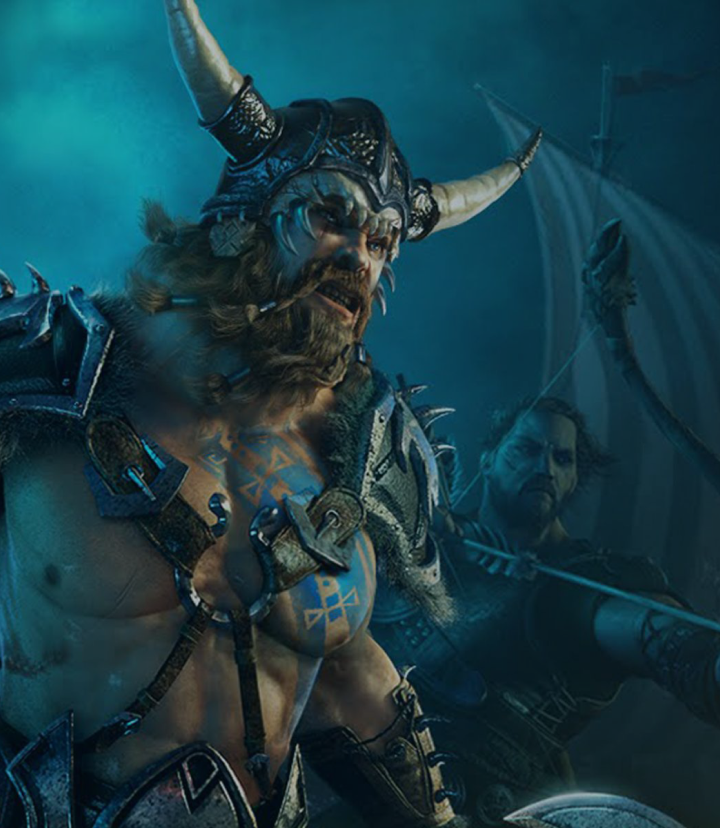